On 31st July and 1st August MBC Hanau-Ronneburg e. V. organized the Control-Line Circus 2021. After this Control-Line Aerobatics competition had to be canceled last year – because of „you know what“ – the club members and participants were very happy that the competition could be held this year. 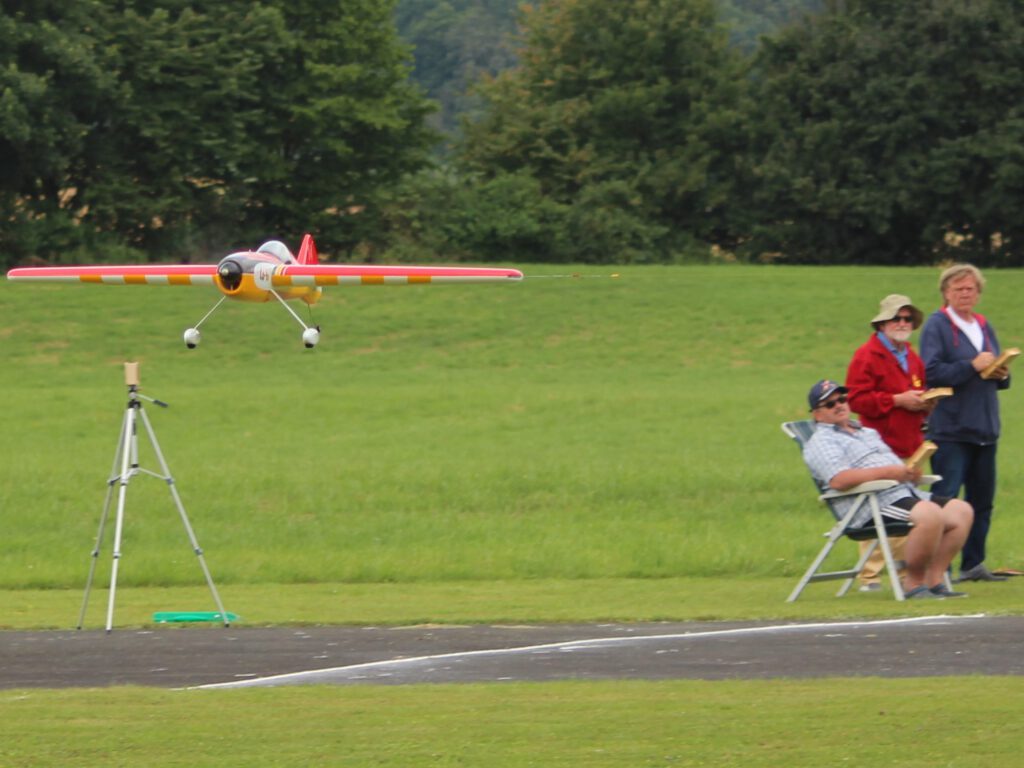 So the club did not avoid any costs or work to prepare the airfield for the competition. The first guests from Paris arrived already at Thursday afternoon. The rest of the competitors arrived during Friday and over time our parking space and the Buggy race-curcuit turned into a small camping site. Altogether we could welcome 23 guests from Belgium, France, the Netherlands and Germany. 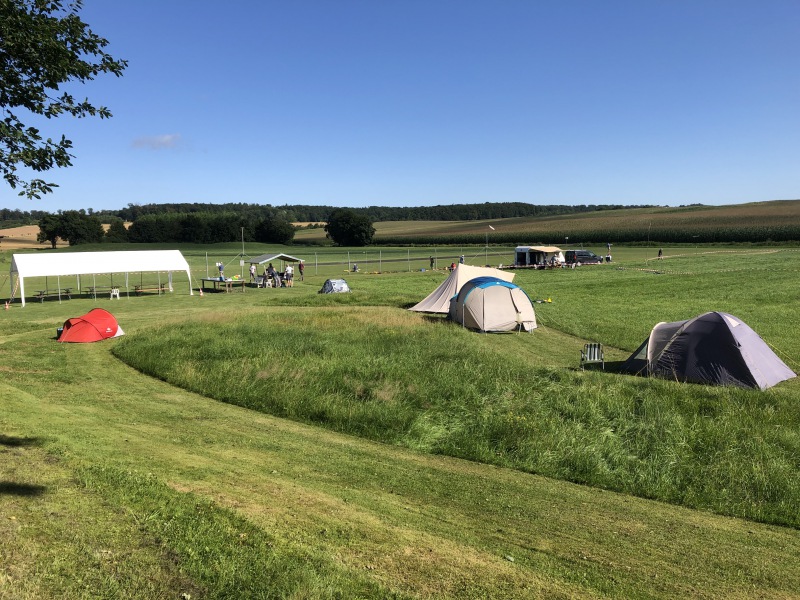 As expected, the most competitors registered for the F2B class according to FAI rules. These rules are also used at the World- and European Championships. It was a special pleasure that also a lot of rookies registered for the competition in the classes F2B-B and F2B-C. So Saturday morning the flying field was crowded of fully motivated pilots who were keen to start the competition weekend.

Because of strong winds, the begin of the competition had to be delayed. So the there was plenty of time for the pilots briefing and the participants had time to get to know each other or to meet old friends. The time was also used to forward tips and tricks to the rooky pilots. In the afternoon, the wind had decreased sufficiently to start the competition flights around 3 pm. 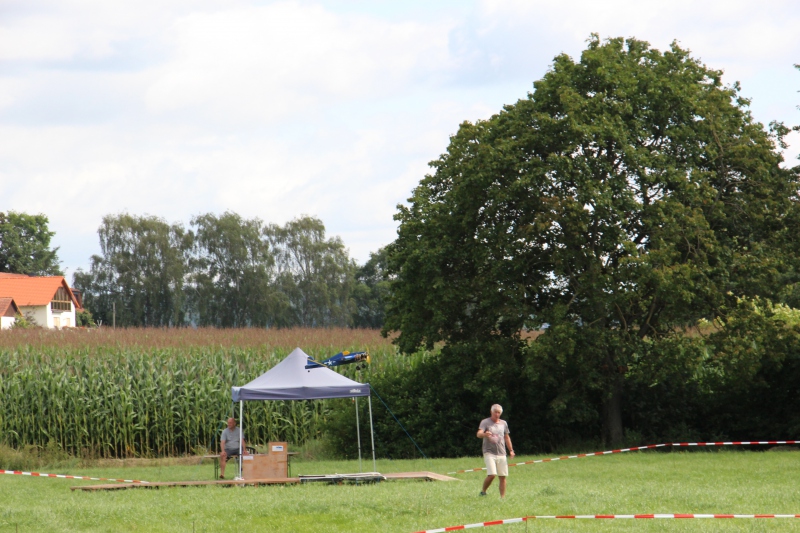 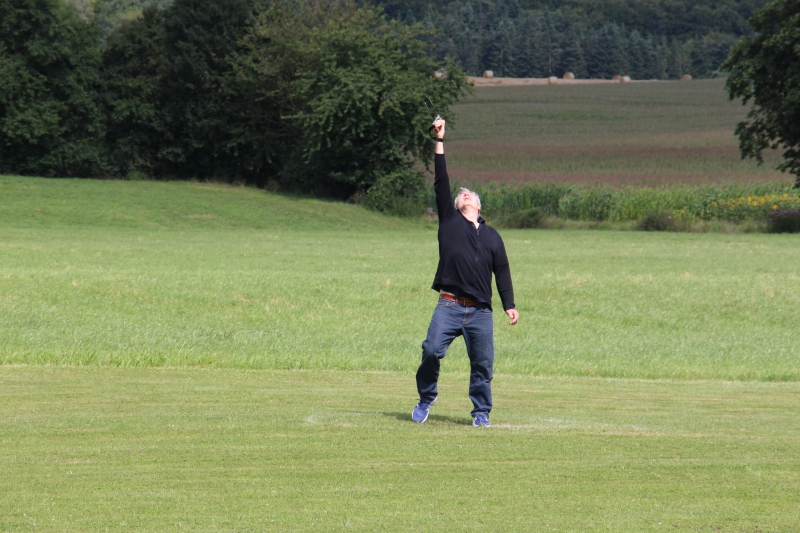 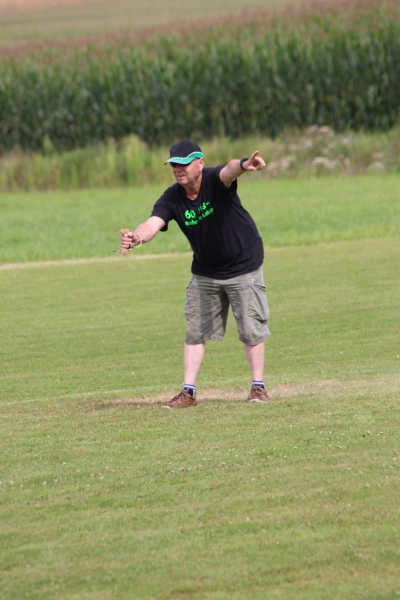 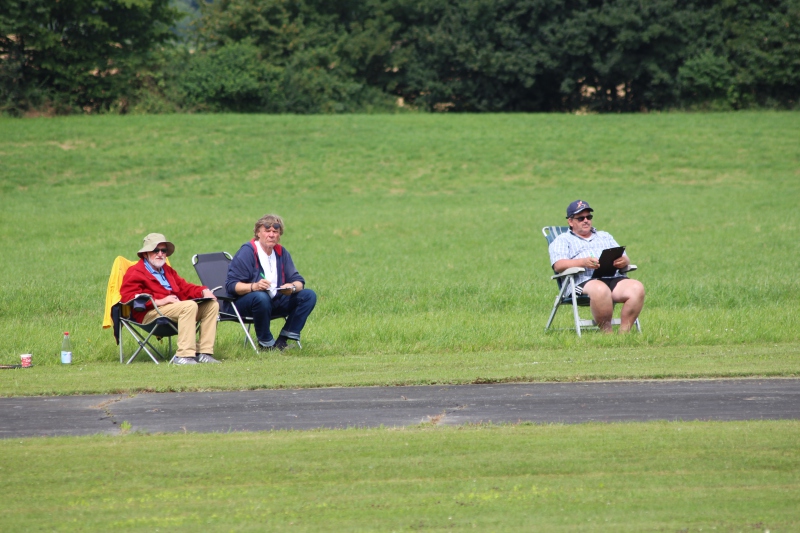 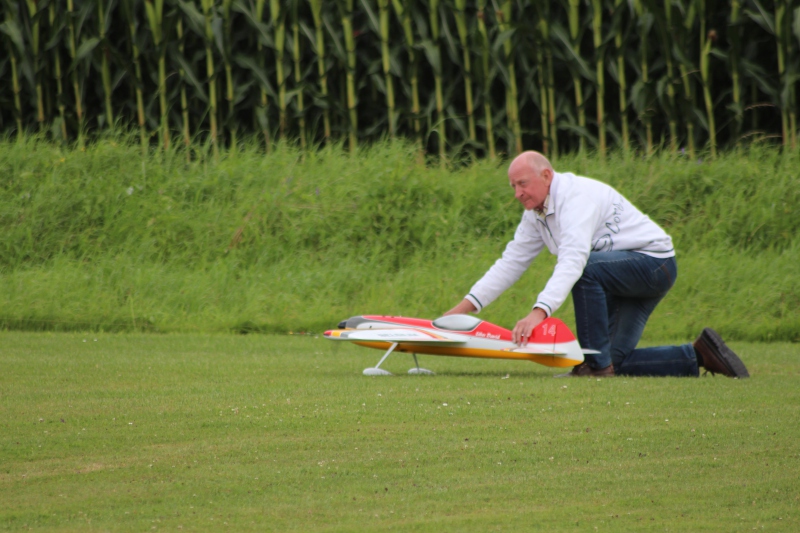 F2B Control-Line Aerobatics is all about flying clean figures. The power train is not critical for a good place in the competition and mainly depends on personal preferences. Therefore a lot of different models with combustion or electric drives were seen at this weekend. The complete spectrum of available model types were present. From the simple beginner model up to the fine-tuned competition model. 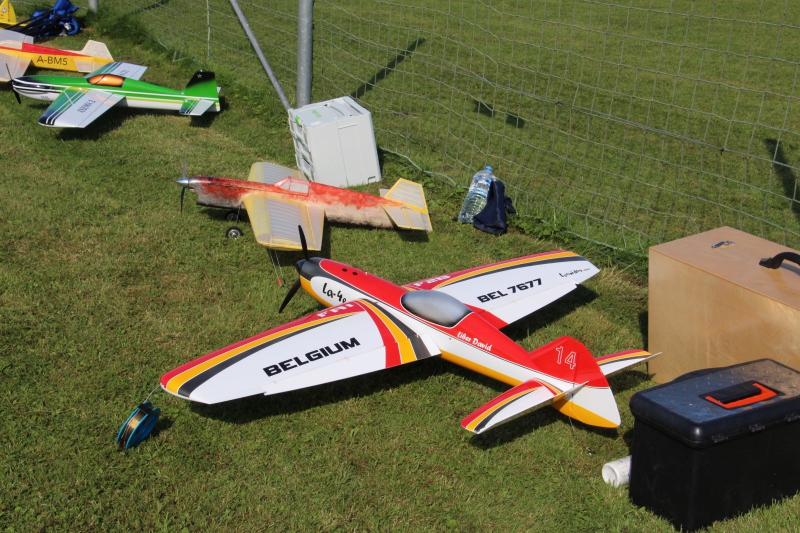 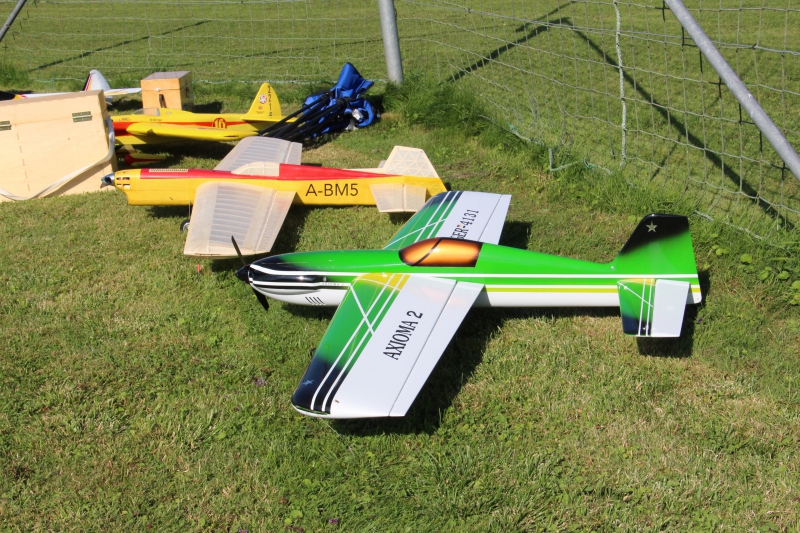 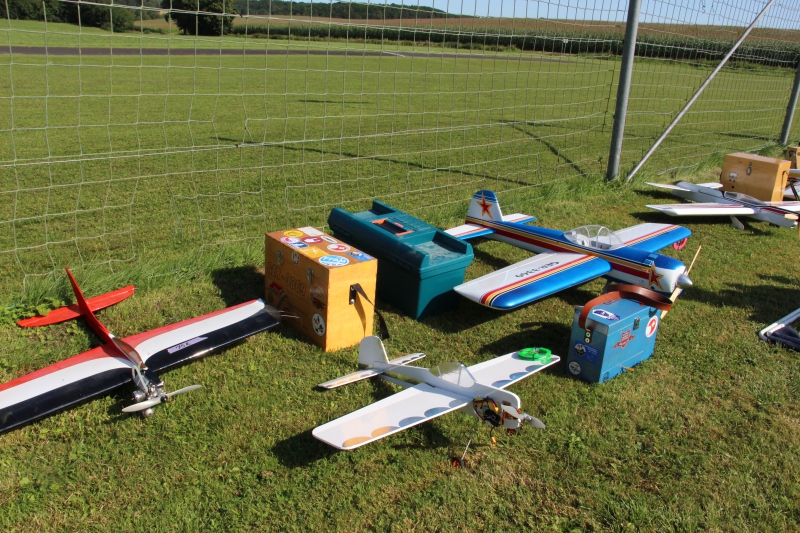 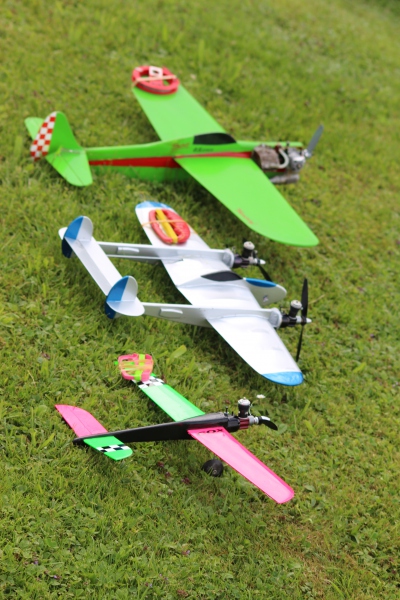 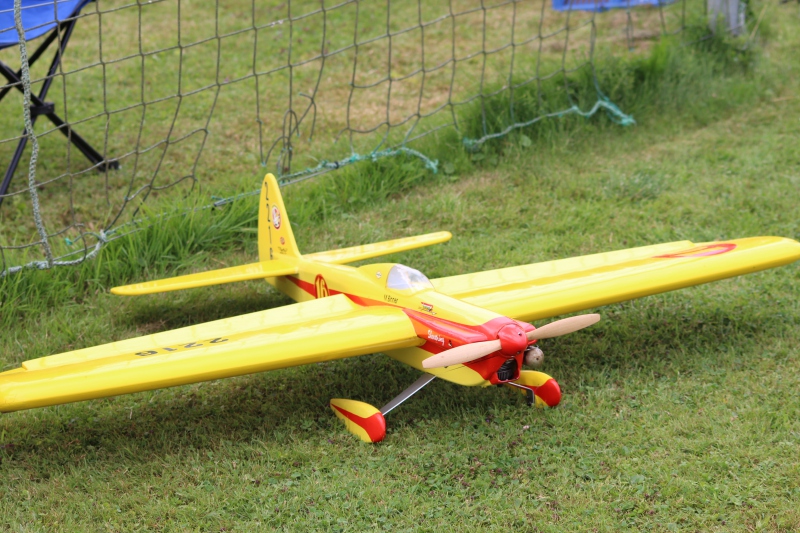 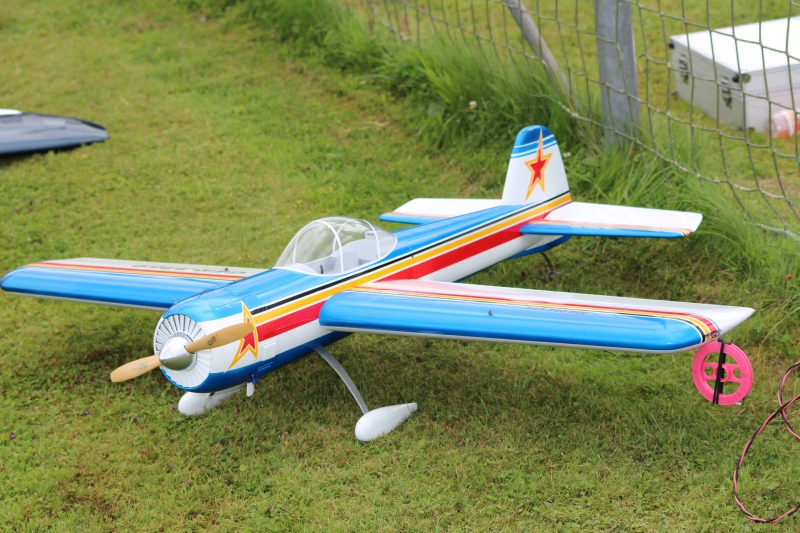 Landing on a Carrier Deck

A special highlight was the class Basic Carrier Deck!

Ein besonderes Highlight war die Klasse Basic Carrier Deck! Versatility is key in this competition. Special control-line models with engine can be throttles are used here. The pilot has to start from a Carrier Deck. After takeoff the pilot has to fly seven fast rounds followed by seven slow rounds. At the end, the plane must land on the carrier deck hooking in to one of the catch lines. 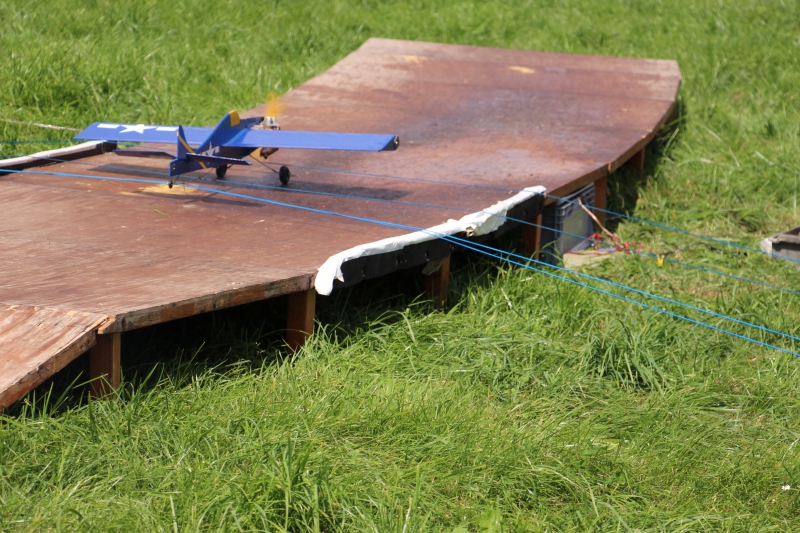 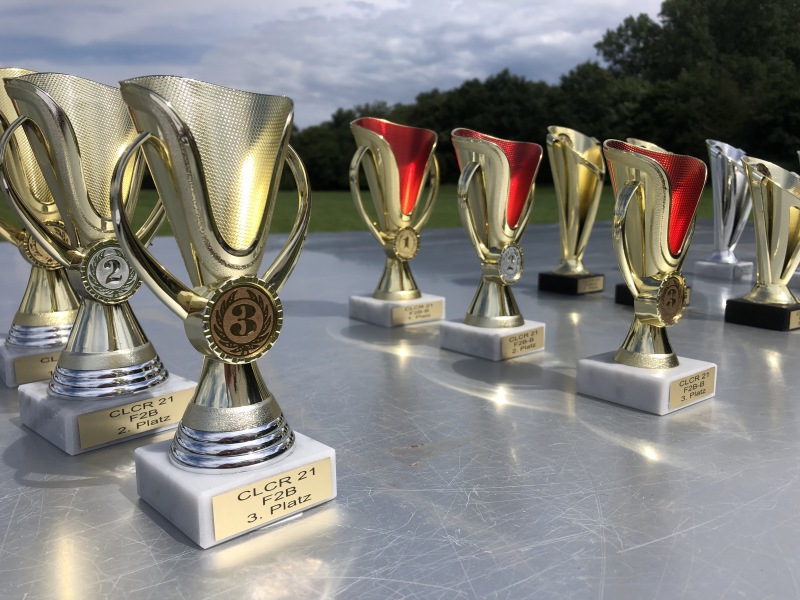 In the F2B-FAI class, as it is flown on World and European Championships, Fank Wadle (Germany) won the first place with 2110 points and took the Gold Trophy. Closely followed (with only 20 points less) from Christoph Holtermann (Germany) on the second place and David Liber (Belgium) who got the third place with additional 10 points less. Dietmar Morbitzer flew on the 6th rank and was the third-best German competitor.

The members of MBC Hanau-Ronneburg were especially successful in the F2B-C (Beginner) class. Sergej Busin and Michael Kaus were able to win the Gold and Silver Trophy. Michael Kühne took the Bronce Trophy home. Only german competitors participated in this class.

The smallest number of competitors registered for the F2B-B (Advanced) class. Thus, each participant could also enjoy a trophy. Martin Kühlschelm won the first place. The Silver Trophy went to Andreas Krause and Andreas von Deimling got on the third place. All pilots in this class came from Germany.

Simply a round thing

After the award ceremony on Sunday afternoon, the event came to it’s end. The feedback from our guests was all around positive! There was much appreciation for our pretty air field, the organisation of the competition and the offered catering. You could feel the enthusiasm to have such a event again after a long pause. Many of our guests said goodbye with the wish to return next year. So we can say: The first Control-Line Circus Ronneburg was a round thing!

At this place we would like to thank everybody who helped during the preparation and execution of this competition! Such a great event is the earned wage for a lot of work which needs to be done in the preparation: Event invitation, cutting the grass, cleaning our hut, material purchasing, cooking cakes, catering, etc. Without engaged club members helping such a event would not be possible. Therefore many thanks to all helping hands! It’s good having you with us! 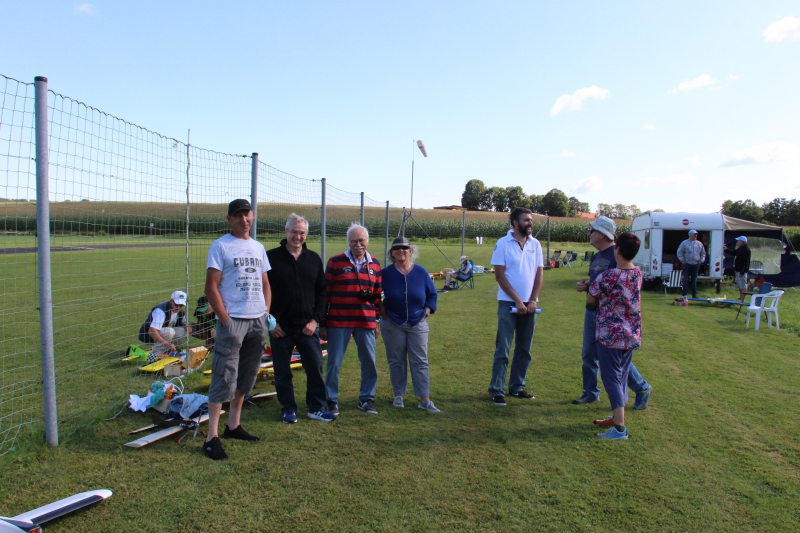 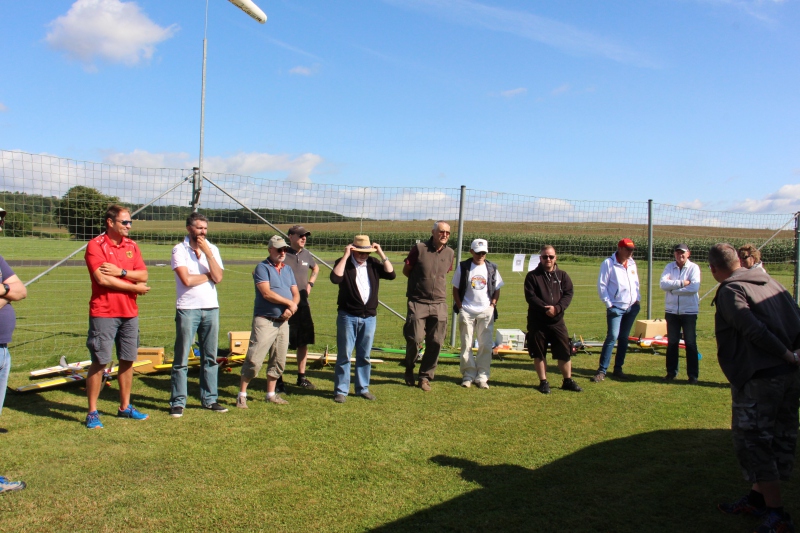 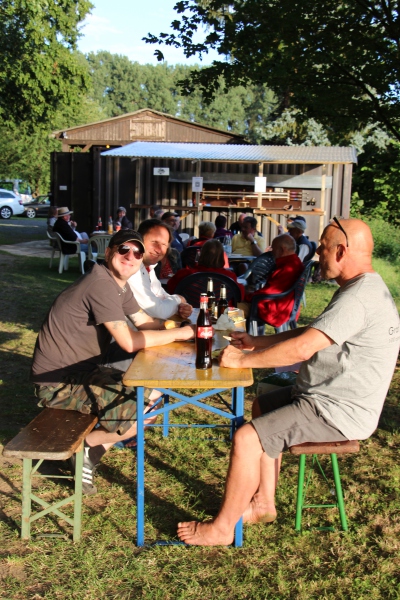 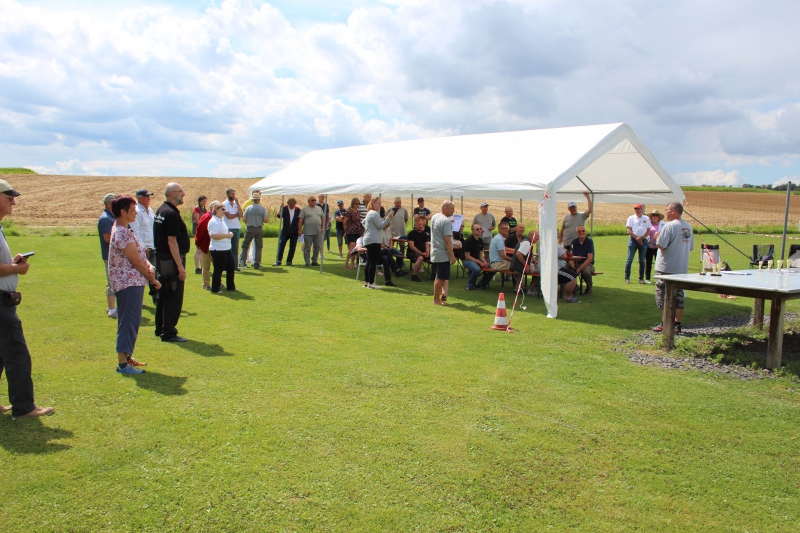 [Zeige Vorschaubilder]
Additional information about the event and a lot of nice pictures were also posted on RC-Network by our guests.